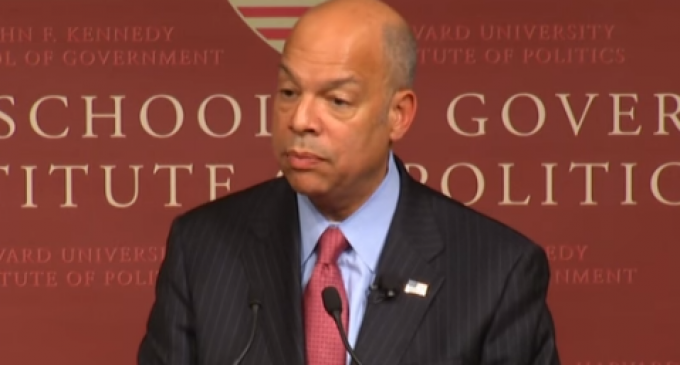 Illegals are Americans, said the Secretary of Homeland Security.  His proof? They have licenses to drive, go to school and can even practice law in California, therefore they MUST be citizens.

Jeh Johnson spoke to Harvard University students this past week about Obama's plan to ignore the law of the land and integrate illegals into America.  He did not paint it in such language but put the positive leftist spin on it, that the Administration is focused on integration of illegals and that they are essentially already citizens.

The Center for Immigration Studies has estimated that 15-17 million illegals here in the United States and because they do things that natural born and naturalized citizens do, like go to school, they are citizens.   Suddenly the “pride of ownership” of being an American citizen due to birth or swearing allegiance to the United States becomes nothing more than just breaking the law by coming here illegally and obtaining a drivers license.

Read on page two how the DHS chief says it is unpleasant to deport even criminal illegals.