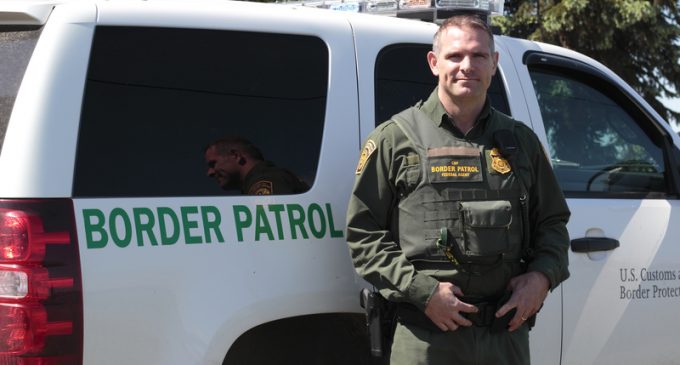 In the aftermath of Trump administration's zero-tolerance policy enforcement on immigration, the Department of Homeland Security has issued a warning of a “heightened threat against DHS employees.”

“This assessment is based on specific and credible threats that have been levied against certain DHS employees and a sharp increase in the overall number of general threats against DHS employees,” Claire Grady, acting deputy secretary of Homeland Security, wrote to employees on Saturday.

The recent publication of a database containing more than 9,000 Immigration and Customs Enforcement (ICE) employees, which not only included information on their job history and educational background, but their location, was referenced in the memo.

Attacks have already begun. Last week, a group that calls itself the Metro DC Democratic Socialists of America heckled
DHS Secretary Kirstjen Nielsen while she was eating at a Mexican restaurant in Washington, D.C.

The memo cited another incident where a burned and decapitated animal carcass was left on a staffer’s porch.

Move to the final page: