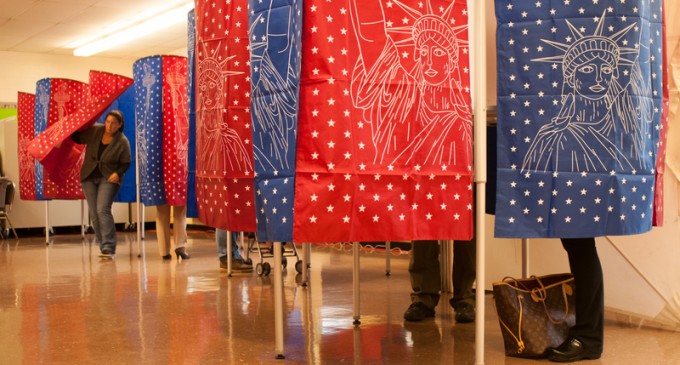 A Fox News Poll released this week asked Republicans and Democrats whether they believe that there is a “great deal of fraud in elections.” 49% of Republicans agreed that there was compared to only 22% of Democrats.

The huge partisan split seems difficult to explain. Not only is the question apolitical, but the Democratic National Committee was caught trying to hand the election to Hillary Clinton just a few months ago. Still, Democrats believe that fraud isn't an issue.

Luckily, fraud isn't measured by opinion polls. It's measured by evidence — and it looks as if the Republicans have facts on their side.

This week, the Department of Homeland Security claimed that elections in multiple states were targeting by hackers. Of course, they already have the solution, which is to take control of the entire process.

To see the scale of the problem, read the DHS statement on the next page: