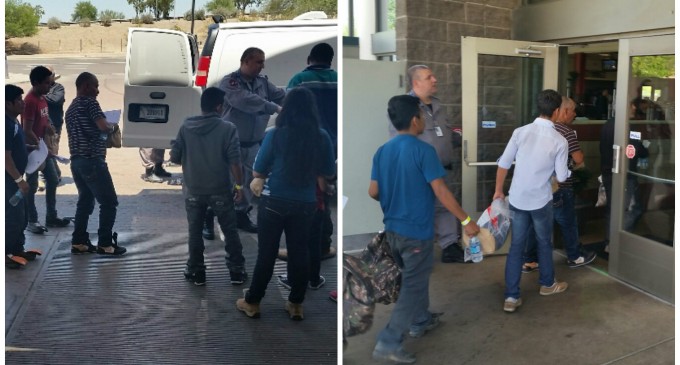 When President George W. Bush announced that a new agency called the Department of Homeland Security (DHS) was going to be created following the 9/11 Islamic terror bombing and destruction of the Twin Towers and the Pentagon in New York, the nation cheered. There was a sense that the government was finally going to do something that directly related to Islamic terrorism and illegal immigration that was threatening the peace and security of everyone within the United States borders. Little did anyone know that Democrats would turn it into a giant bureaucracy stuffed by overpaid union thugs who irritate citizens and spend a good deal of their time as an illegal alien taxi and resettlement service. We should have known better.

Since illegal immigration seems to be sanctioned by both the Democrats looking for new voters and establishment Republicans looking to provide their big business patrons with cheap labor, it only stands to reason that oversight and punishment for this dereliction of duty is not carried out by government unless non-government organizations shine a light on what is going on.

Illegal aliens, including criminals, taxied to Phoenix and released, page 2: