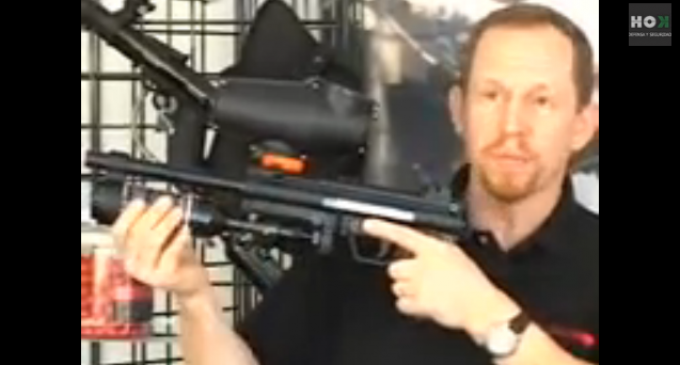 The Department of Homeland Security, which is nothing more than Obama's Stasi, has purchased $500,000 worth for 240,000 pepper spray projectiles, 100 pepper spray launchers, as well as 36 riot expansion kits.

Does anyone really believe they need all this pepper spray for ‘terrorists'?