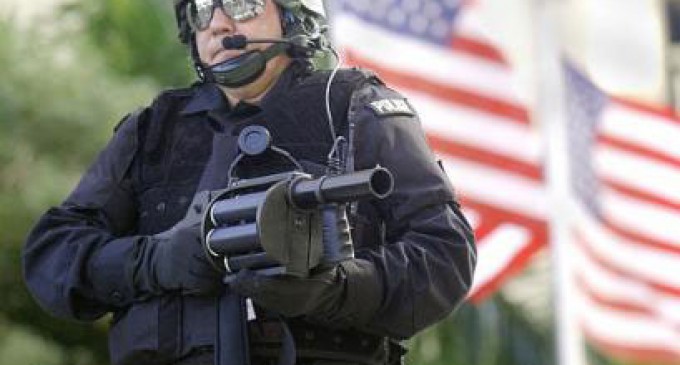 The Department of Homeland Security plans to purchase 75.1 million rounds of ammunition this year, costing $22.7 million.

DHS already has purchased 1.6 billion rounds of ammo, as reported by Forbes.

One would have to be crazy to not ask why DHS needs enough ammo sufficient to fight an Iraq-size war for 20 years!

The answer is that they are killing 2 birds with one stone:

– To attain sufficient ammo for their 70,000 armed personnel in some coming conflict within US borders
– To circumvent the 2nd Amendment by buying up all the ammo…leaving little for patriots to defend themselves

The Department of Homeland Security plans to purchase 75.1 million rounds of ammunition at a cost of $22.7 million this year, according to a newly released report from the Government Accountability Office.

GAO reports that DHS has over 70,000 firearm-carrying personnel and that the ammo purchases go largely to firearm training and qualification requirements.

“DHS components maintain inventories of ammunition to help ensure they have sufficient ammunition for the training and operational needs of their officers, as there can be months-long delays between placing an order for ammunition and receiving it,” GAO reports. “As of October 2013, DHS estimates it had approximately 159 million rounds in inventory, enough to last about 22 months to meet the training and operational needs of its firearm-carrying personnel.”

According to the GAO, DHS’ annual ammunition purchases have been on the decline since FY 2009 and are about at the same level as the Department of Justice’s ammo purchases.

GAO notes that the department is planning to buy 75.1 million rounds for $22.7 million this year.