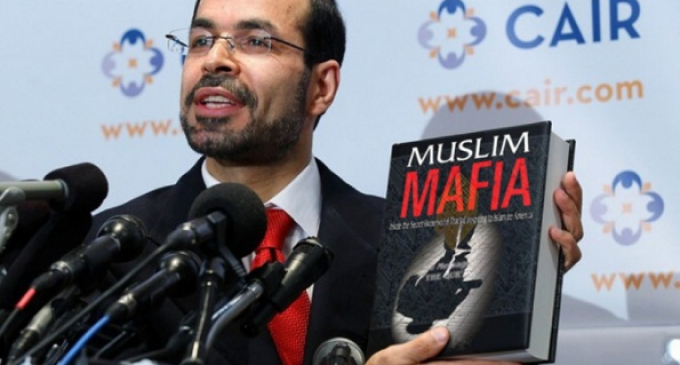 In George Orwell's book “1984,” written in 1949 when that date was well in the future, a tyrannical central government order was depicted that was both terrifying and oddly familiar to anyone living today. The authoritarian control and lack of free will discussed by Orwell seems to be reflected more and more in today's heavy-handed one-world government efforts, but one of the most disturbing parallels is the abuse of speech that is going on, particularly under the Obama administration.

In Orwell's book, language is manipulated, and such phrases such as “War is Peace,” “Freedom is Slavery,” and “Ignorance is Strength” are propounded, and people manipulated by such nonsense. The protagonist, Winston Smith, works for the Ministry of Truth, which is a government agency dedicated to propaganda and deception.

Unfortunately, the same concept is being mandated from the White House, and we have seen Obama himself refuse to admit that the vast majority of terrorism and violence being perpetrated in the world today is radical Islam, practiced by Islamic terrorists who want to spread violent jihad throughout the world.

Obama insists that it does not matter that he will not name who the enemy is, but that is preposterous, and is also indicative that Obama is at least a sympathizer, if not a confederate in the evil actions of the Islamic jihadi. He is also determined to minimize or assign blame to the source of evil that includes beheadings, mass murders, rape of children and young girls, kidnappings, bombings.

Why anyone would refuse to identify the perpetrators of such barbarity is simply evil. Instead, the president seeks to obscure and hide those who are guilty of these crimes against civilization.