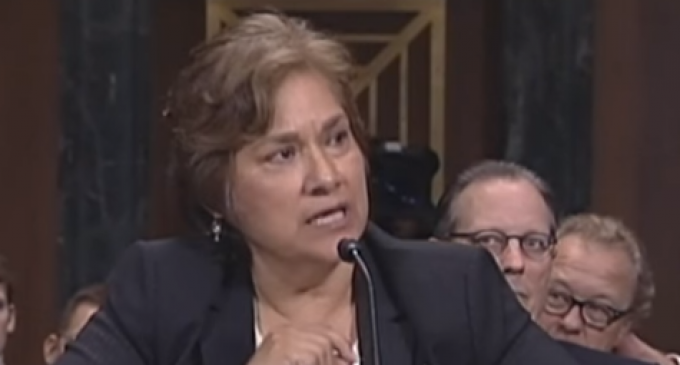 It is hard to believe that it has nearly been a year since 32-year-old Kate Steinle was senselessly gunned down while walking with her father on a San Francisco pier.  The murder of the young and vivacious woman sparked a controversy over San Francisco's — and other cities' — sanctuary city policies.  Under San Francisco's (unlawful) policy, the five-times-deported illegal immigrant who murdered Miss Steinle was only able to do so because he was released from custody — despite Immigration and Customs Enforcement's (ICE) request that he be detained.

Less than two months after his release, Francisco Lopez used a gun that was stolen from a federal agent to shoot and kill Miss Steinle.

Kathryn Steinle may be the most well-known case of an American citizen being murdered by someone who was in the country illegally, but she is far from the only victim.  Just last month, an illegal immigrant killed a volunteer fire captain and his two young children in a car crash in Texas.  This, after in February, a Honduran illegal alien killed a young Nebraska woman a day after she graduated university, while he was drunkenly street racing his car.

Now, the Department of Homeland Security (DHS) and ICE have proclaimed that vehicular manslaughter by an illegal immigrant is not a crime worthy of detaining them.  To read how they attempt to justify this absurd position, continue reading on the next page: