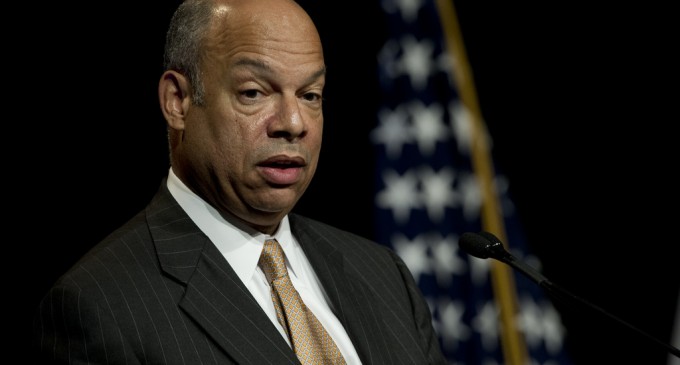 Without a plan and without a clue, President Obama’s Secretary of Homeland Security pointedly denounced Donald Trump’s proposal to build a wall on the southern border of the United States. Considering the track record of the administration on border security, it is amazing that DHS chief Jeh Johnson mocks the idea for its simplicity. More of this simpleton on the next page: