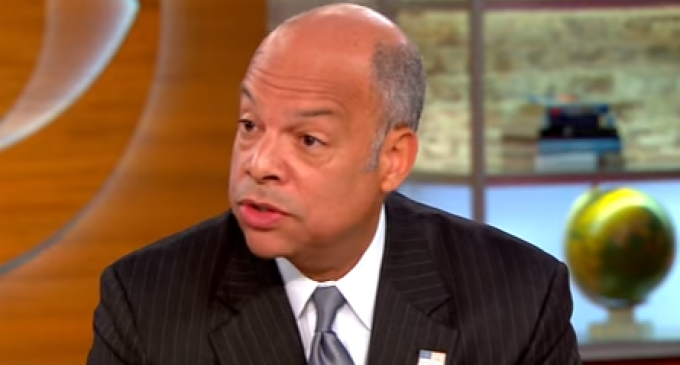 Following the latest Islamic terrorist attack — this time on a nightclub in Orlando — President Obama, his administration, Hillary Clinton, and just about everybody else on the left are all doing everything they can to steer the conversation away from radical Islamic extremism.  They are blaming everything from guns to white Christian conservatives to Republican presidential nominee Donald Trump.

According to liberals, the only time it is okay to point out a shooter's motivations is if they are a white Christian male.

President Obama gave a press conference on Tuesday where — yet again — he refused to call the Orlando massacre what it really was: an act of radical Islamic terror.  President Obama instead only spoke generally of “domestic terror” and how it would all just go away if we got rid of that pesky Second Amendment to the Constitution.

The president made his opinions clear and his minions fell in line and regurgitated the same talking points.  What is most frightening for law-abiding gun owners may be Secretary of Homeland Security Jeh Johnson's proclamation on CBS This Morning that as far as he is concerned, gun control now falls under the purvue of the Department of Homeland Security (DHS).

To read more and to watch the video of Johnson's remarks, continue on the next page: