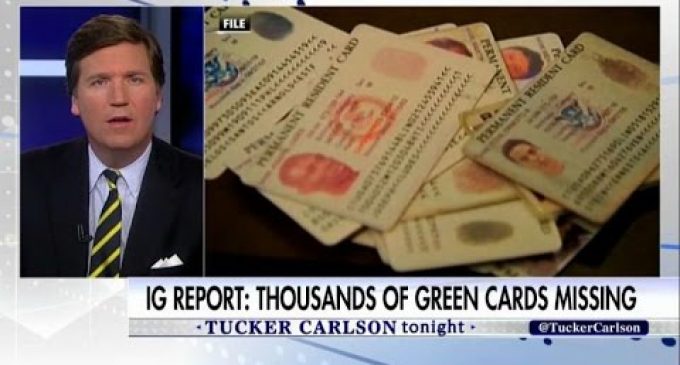 The Department of Homeland Security isn't exactly living up to its name. A recent ‘catastrophic event' caused by the U.S. Citizenship and Immigration Services has stalled the department's efforts to stop thousands of terrorists from entering the United States.

The apparent screw-up has to do with green cards given to immigrants entering the United States. It comes right as the Trump administration is poised to scale back the number of immigrants coming into the United States from dangerous areas of the world.

See what the U.S. Citizenship and Immigration Services has done that may put millions of Americans in danger on the next page: