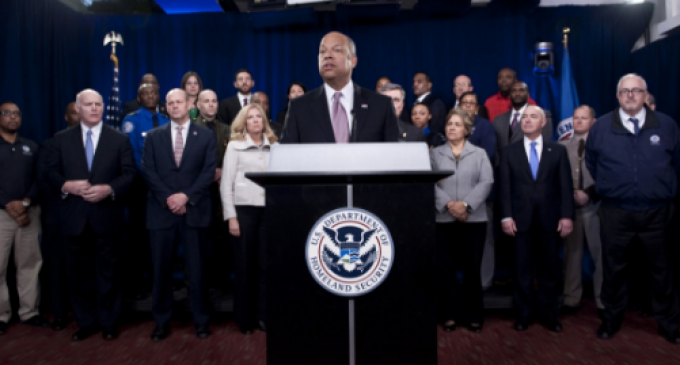 This week, Donald Trump finally pulled ahead of Hillary Clinton in the polls for the first time since the Republican National Convention. Given the amazing odds against him, this is no small feat.

It's easy to see how establishment politicians use their power against Trump, but they're not the only people in government, and they may not be the most influential, either. Trump supporters were never likely to listen to the opinions of the establishment politicians, but bureaucrats have been controlling the flow of information for years without being seen.

This week, the DHS was exposed for trying to influence our presidential election. Move to the next page to see how: