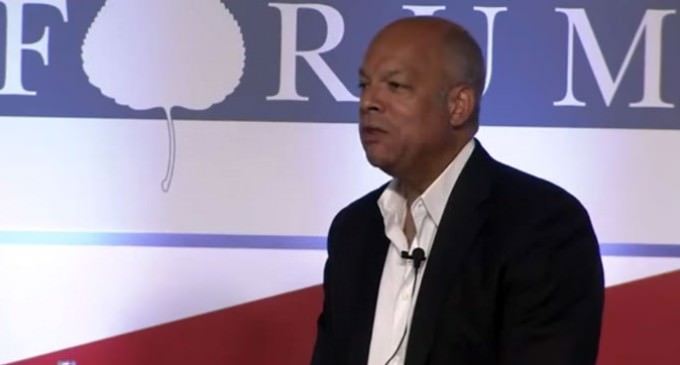 Homeland Security Chief Jeh Johnson repeatedly claims he can't call Islamic terror “Islamic terror” out of respect to peaceful American Muslims. Also, he claims they won't cooperate with homeland security efforts to root out Muslim terrorist he does. Some call that tacit endorsement. So the head of DHS believes American Muslims will stand by and watch their fellow Americans die in bomb blasts over a vocabulary dispute?

That may be the most insulting thing you’ll ever hear anyone say about Islam in America.

On the next page, in approximately 182 words, is the complete rebuttal answer to Mr. Johnson, and why domestic Muslims share many of the same fears we all have.