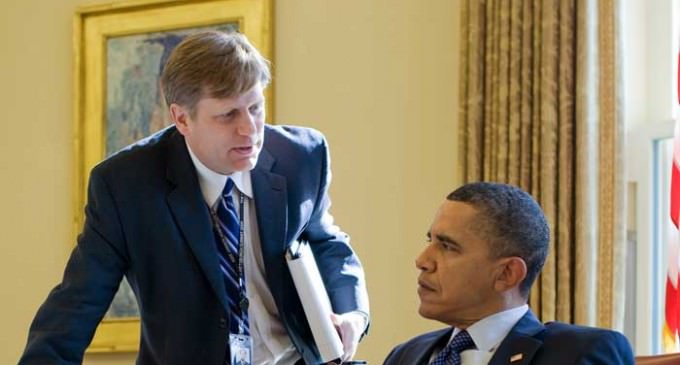 The current political climate in America is one that seems to be decided by the ignorant and stupid. Our elections are no longer about what leader will do what for their country, they've become a competition between liberals and conservatives. And while colleges continue to brainwash America's youth, society has redefined so much and created a system of paradoxes that will most-likely divide the American people for years to come. So when a republican says to a democrat, “The sky is blue” democrats will disagree just because it was a republican that said it. Which brings us to our next point: ISIS was a creation of the Obama Administration and the failed foreign policy that Hillary Clinton helped create. While the left continues to deny these claims, blaming everything on our former president, there is a staggering amount of evidence that proves otherwise. Homeland Security Chairman Rep. Michael McCaul (R-TX) made a great case for this. He claimed that any republican nominee for president would have a huge advantage over Clinton because the issue of national security was “paramount among voters”. Don't start nodding in agreement just yet.

See why on the next page.