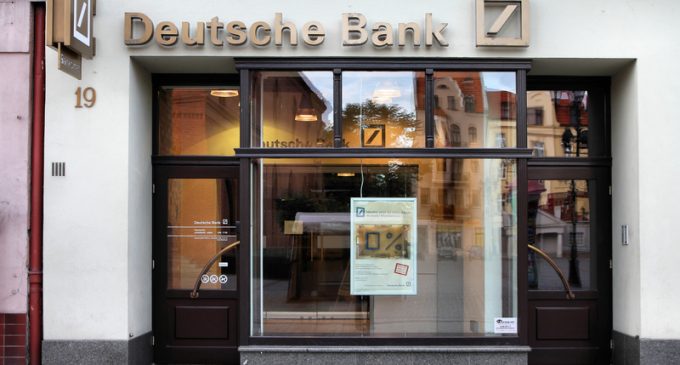 It was about eight years ago when the world of banking fell apart.  Mortgage delinquencies skyrocketed, the solvency of major commercial banks was called into question, and Lehman Brothers failed.  Millions lost their homes and their jobs.  And one can make the argument that the economy has never fully recovered from that crisis, with interest rates being held at historic lows as prime evidence that all is not well.

Could we be getting ready for round two?  Keep in mind that major international banks are connected in the sense that a crisis at one can easily spread to others.  If that isn't keeping people like the officials at central banks such as the Federal Reserve Bank in the U.S. up at night, it should be.

What's happening at Germany's Deutsche Bank?  We'll take a look on the next page.