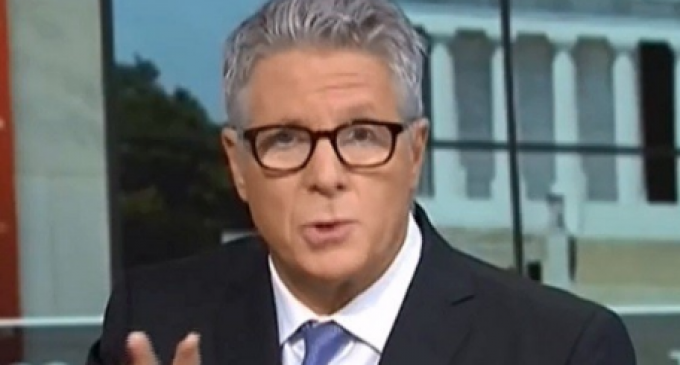 This week, Donald Trump sparked controversy on Twitter when he called out the hosts of MSNBC's Morning Joe for their two-faced behavior.

The two tweets directed at the hosts called Joe Scarborough “psycho” and Mika Brzezinski “crazy” and “bleeding badly from a face-lift” during a New Years event.

…to Mar-a-Lago 3 nights in a row around New Year's Eve, and insisted on joining me. She was bleeding badly from a face-lift. I said no!

The posts — while not out of character from Trump — nonetheless sparked a serious of condemnations from media types and politicians alike. As is often the case, many of those condemnations are more than a little hypocritical in their phrasing. The media think Trump is crude, but fail to realize their own behavior toward the president is often much worse.

Watch one CNBC reporter respond to Trump's insults with a threat on the next page: