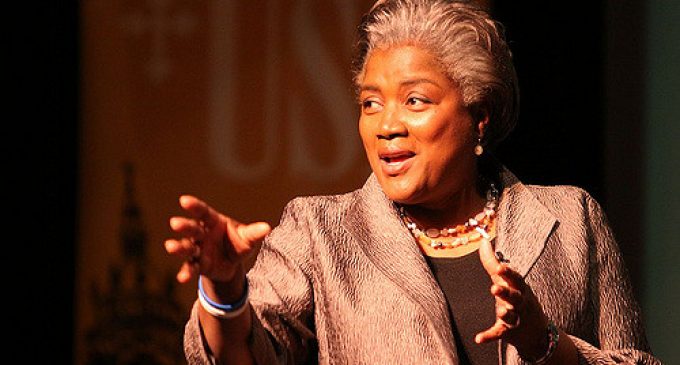 The case of Seth Rich, when taken in the context of a conspiracy that continues to grow exponentially from its infancy just last year, shows that the Party of the Jackass may just have bitten off more than they could chew.

The Jackass leaders in the party had been well aware that there was dissention and that there were many who worked for the DNC itself who began to request back office chats with the leaders, where extremely uncomfortable questions were beginning to crop up surrounding Bernie Sanders’ campaign and why it seemed that there was much more emphasis on Hillary when Bernie had all the attention and was, for lack of a better term, a rock star.

Leaders were stunned and stammered over their answers.  Should they tell the truth and risk a mass walk-out of volunteers and paid staffers with important positions who would likely run right to the press with the potential fallout?  Or should they take the safer route and lie?  They had become so used to lying, it was almost second nature.

So, they lied.  And when the emails and memos began to surreptitiously pass over the desktops of certain data analysts, it was an unavoidable situation where they would have to fire that person for some trumped up charge like absences or work performance issues.  One of these individuals did have questions:  Seth Rich.  And after a reportedly heated argument with Donna Brazile who was a large part of the leadership of the DNC at that time, he shut his mouth and, as angry as he was, began the task of attempting to take down the DNC from the inside.

As it is, Donna Brazile has now become a very serious “person of interest” in the investigation from the standpoint of private investigator, Rod Wheeler.  Read more on the following page about the implications of Brazile’s involvement and how it also involved another somewhat noted figure in this whole sordid affair:  Debbie Wasserman-Schultz!