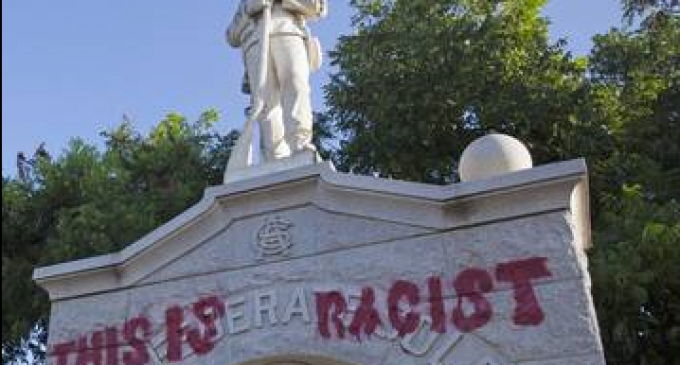 Breitbart has published a two-sided debate regarding the dismantling of Confederate monuments across the South, and columnist Jarrett Stepman is arguing that the monuments should be protected, not destroyed.

The issue is a sensitive one for many in the south. While current supporters for the Confederacy have largely clung to the idea because of family lineage or southern pride, many have tried to hijack symbols of the Confederacy for purposes of racism and violence.

Those people have largely won, as Confederate symbols across America have fallen in a stunningly quick fashion.

But now that time has passed from the shooting in Charleston, many are looking back at what may have been an altogether too-quick  knee-jerk reaction by the country and the south, and wondering if the erasure of the Confederacy from our history was wise.

Stepman argues that America doesn’t need to fundamentally change and transform our history, but rather transform out future. Read his thoughts on the next page: