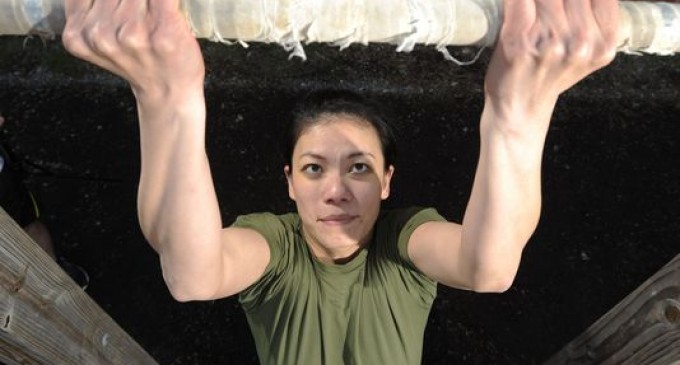 Feminism, in concept, is a just battle. Equal rights for women is an uncontroversial topic in 2016 — and is one that has been achieved for the most part over the past century.

There remains no distinctions between men and women in the eyes of the law, but that hasn't stopped hardcore feminists from demanding change anyway. In the absence of actual legal disparities between the two sexes, however, feminists have now taken to demanding additional rights not afforded to men.

In at least one instance, this call for favoritism for women may be significantly lowering the standards of security that's afforded to our country by our armed services.

While the military has long promised that the qualifications one must meet in order to serve in particular military roles will not be lowered to accommodate women, new reports suggest that this won't be the case at all.

To see what changes they're proposing, continue reading on the next page: