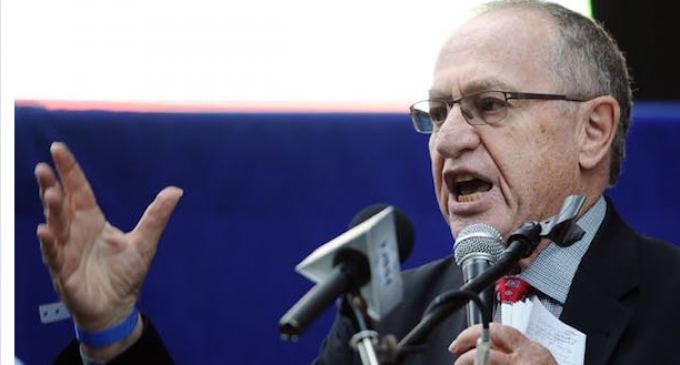 The time is long past Watergate to be able to look back in retrospect and realize how utterly lopsided and vindictive the Left was in dealing with a man who had attempted to shut out the mainstream press at a time when there wasn’t even an alternative network of press that had a contrary opinion to the echo chamber of Progressive news.  Time and time again, Nixon had tried and failed to cut off all communications with a press that had sharpened the pitchforks and lighted the torches in an effort to bury him as far under the Washington earth as possible.

Yet, you would think in watching CNN, MSNBC or listening to NPR that President Trump had just murdered a child in the streets and laughed over the corpse.  The ingenuity of the Left to be able to propagate the lie of the Trump-Nixon comparison is evident when you see so many supposedly unbiased and educated men and women espousing the most ridiculously partisan opinions in reference to the president’s actions.  It’s not enough that they completely ignored the Obama excesses in power (which actually WAS corrupt in many instances; IRS, Fast & Furious, Iran Nuclear Deal, etc.), but then to assign the Nixonian-styled Leftist witch hunt tactics to the Trump fallacies of obstruction of justice is too much to bear.

Alan Dershowitz, renowned Liberal attorney to the stars throughout the 1960s and ’70s and still (theoretically) in practice today, was invited on CNN’s Anderson Cooper show to explain why he believed that Trump had committed no crime and faced derisive giggling from a female in-studio guest and a berating by the host.  Read more on this stunning admission by the long-time Left-leaning attorney…