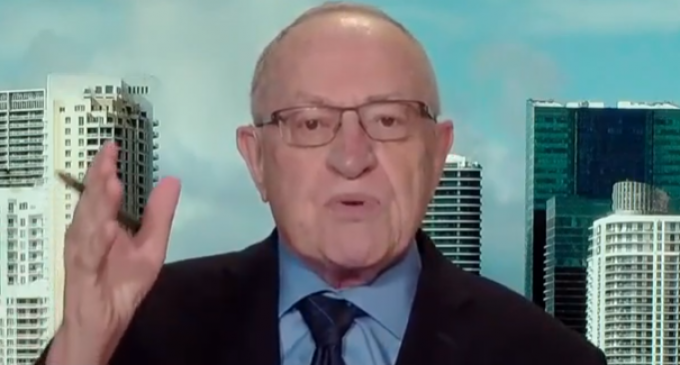 Dershowitz called the Stone indictment “a typical Mueller indictment” that is “very heavy on stories” and is filled with crimes “that occurred as a result of the investigation.”

“Almost all of his crimes that he has indicted people for are crimes that resulted from his investigation — false statements, tampering with witnesses, obstruction of justice,” Dershowitz continued.

Continue to the next page for video.