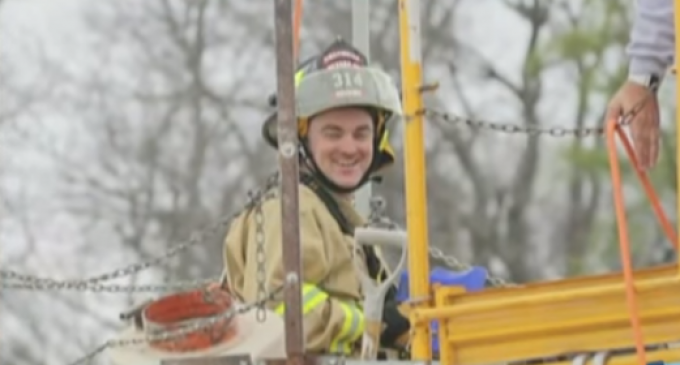 Yet another innocent American's life was cut short by an illegal immigrant last week, as a North Texas Firefighter was hit and killed by an alien driving without a license.

This isn't the first time something like this has happened, and it won't be the last. Kate Steinle's death gained national attention when she was shot and killed by a man who had already been deported form the United States.

Much like the man who killed Steinle, the man at the wheel of the car that hit firefighter Peter Hacking had also been previously deported from the United States.

The issue of the harmful impacts illegal immigrants have on American citizens has been a controversial one lately, particularly after Donald Trump launched his candidacy by claiming that Mexican illegals bring with them drug, rape, and crime. If anything, stories like this prove that he is right.

To see what charges will be filed in the case, continue reading: on the next page: