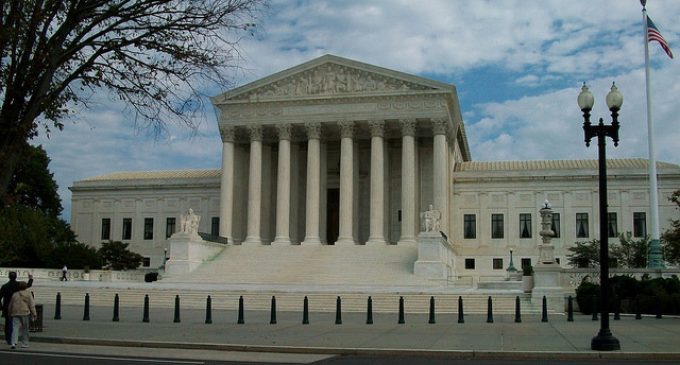 The Department of Justice admits that, just like the rest of us your member of Congress is probably being monitored by the NSA. We shouldn't be worried about this spying, says the DOJ, because they're ‘not allowed to look at' the material without a good reason. In other words their system of monitoring emails, phone calls and other information is so widespread they can't NOT monitor a given person! 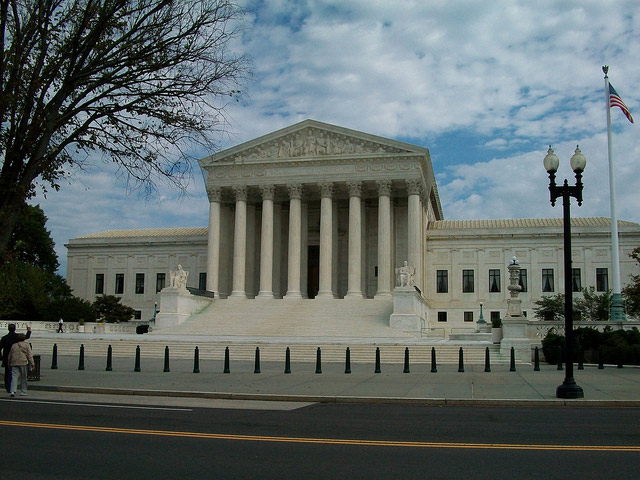