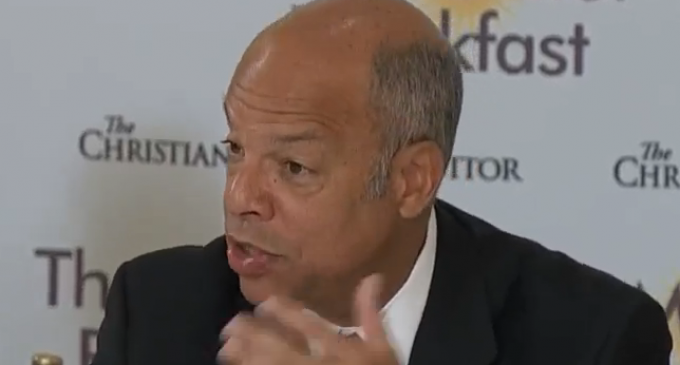 The political elites must be getting antsy about the upcoming election because they're already coming up with ways to increase their control over the infrastructure and processes that will make it possible.

Since its formation in the aftermath of 9/11, the Department of Homeland Security has wandered well from its original purpose of protecting the US from terrorist attacks and started taking part in the gradual abrogation of Americans' rights. Having classified supporters of conservative candidates as domestic terrorists in the past, DHS is now attempting to top that blatantly inappropriate venture into electoral politics.

For some time now, the department has been murmuring about designating the presidential election as a “critical infrastructure.” Such a designation would grant the federal government even more influence over the voting process, to say nothing of its results, and now that the FBI is on the alert after two cyberattacks on election boards, we may be much closer to this actually happening.