Soon after the Trump administration released it’s National Security Strategy that warned of the increasing threats of biological and chemical attacks on our nation, the U.S. federal government ordered $250 million in gas masks.

Seeing those two things happening simultaneously makes one want to go out and pick up an Avon FM53 as well. 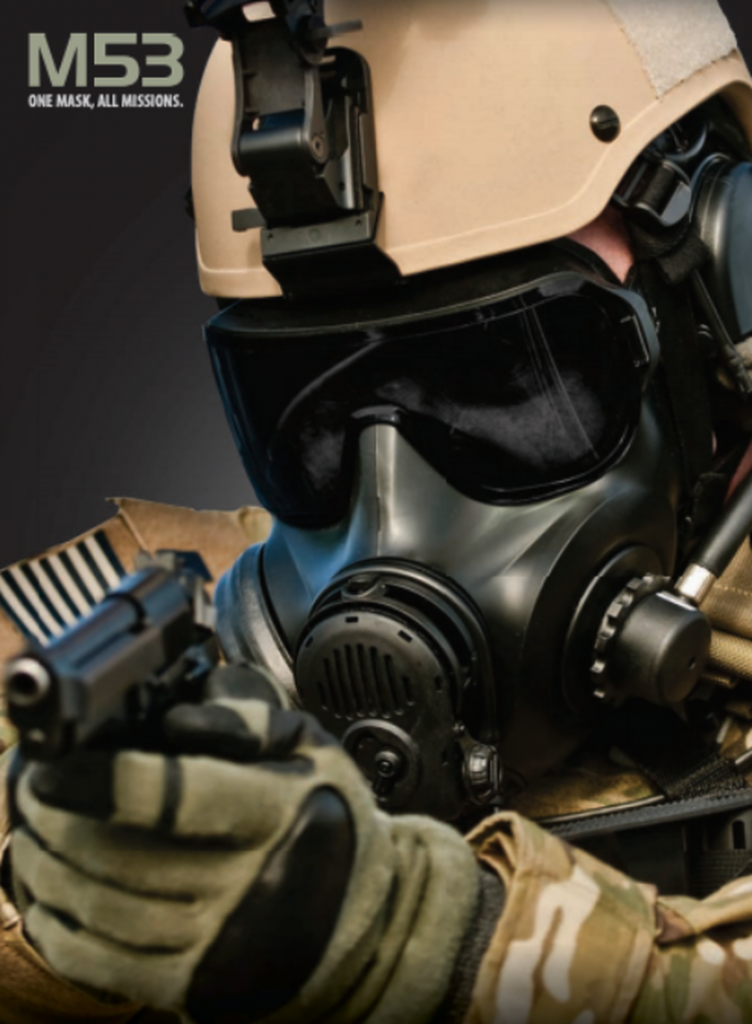 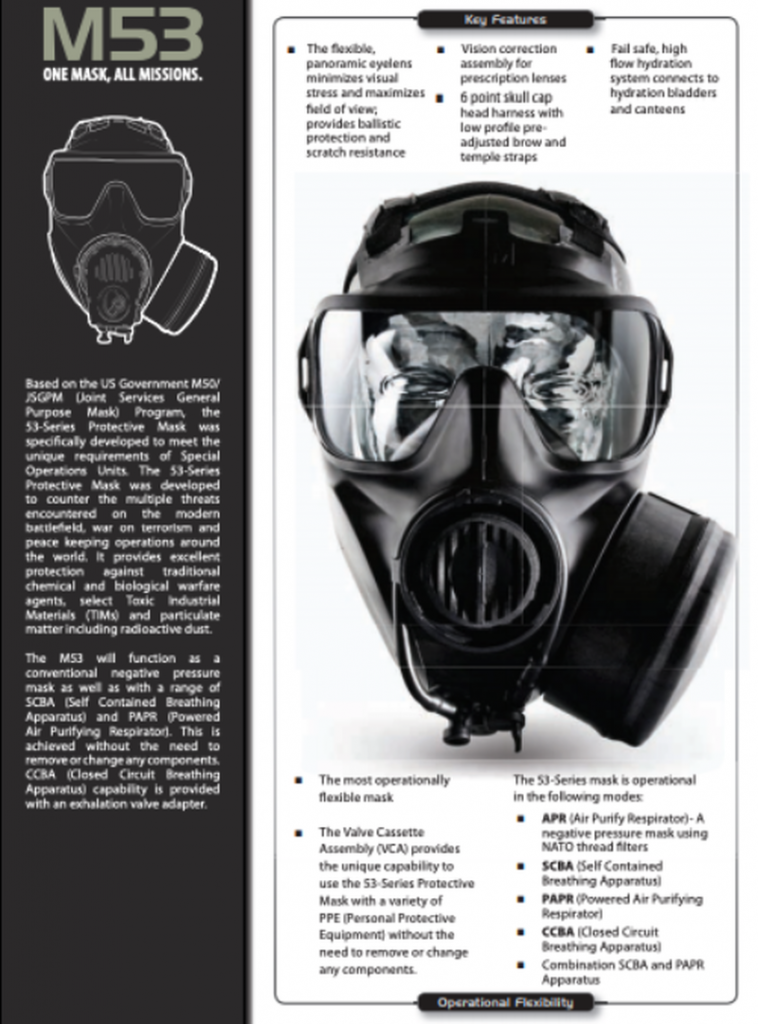 According to the company, the M53A1 protects soldiers from chemical, biological, radiological and nuclear attacks. Specifically, the mask protects against mustard, sarin, soman, and VX nerve agents. 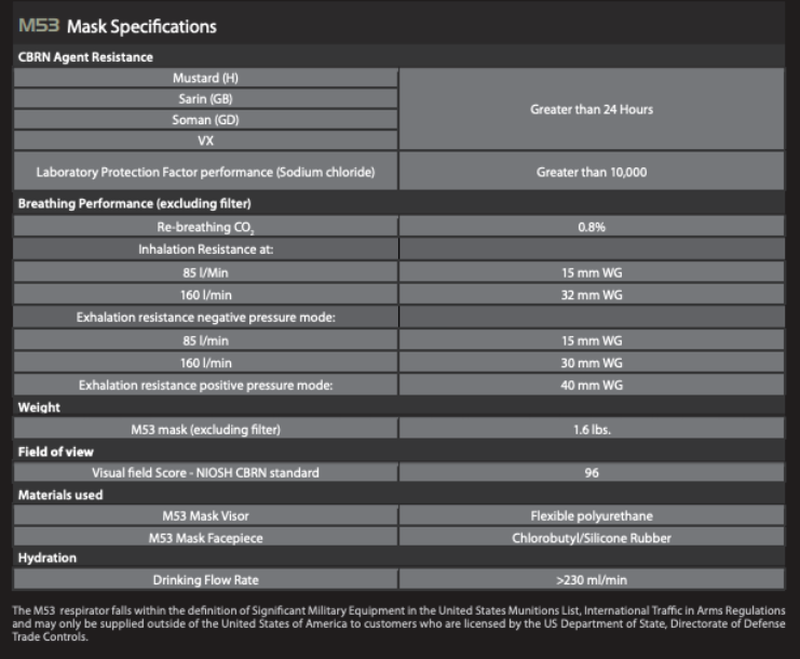