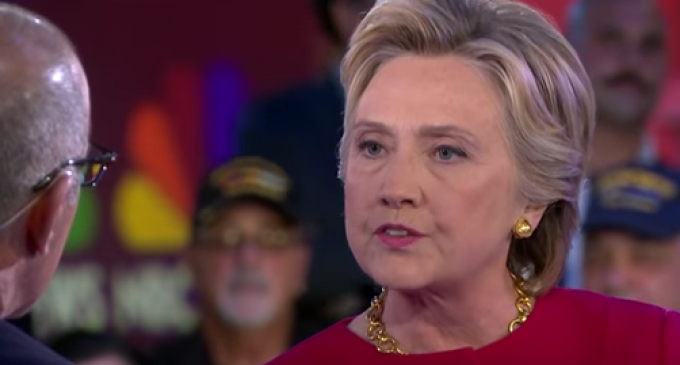 More experts are weighing in on Hillary Clinton's health. While her personal doctor says that she's perfectly healthy, others are not so sure.

The story around Clinton's well-being has been a major one in recent weeks. When reports claiming that Clinton may not be healthy began pouring in suddenly last month, the reaction from the mainstream press was scathing and swift.

They dismissed the reports as “conspiracy theories” and claimed that there was no reason to question Clinton's health. History, however, suggests otherwise.

The press have a long-standing tradition of investigating the health of presidential candidates. Most recently, John McCain came under fire for his past history with cancer, the onset of dementia, and — most notably — his “advanced” age. Nobody then seemed to think that the investigations were conspiracies.

This time is different, though. Hillary Clinton may be of a similar age to John McCain in 2008, but she's a media darling, and questioning her for any reason has become unacceptable.

So the role traditionally played by the media is now being done by health professionals at home.

See the diagnosis one expert came up with on the next page: