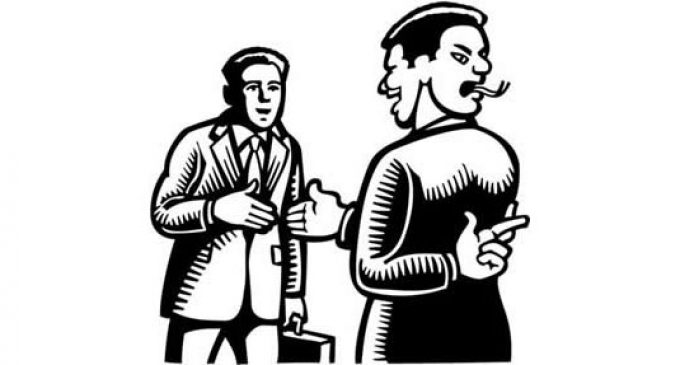 Watchdog.org has revealed that a liberal organization intended to expose secret GOP political funding is itself funded by shadowy contributions.

Two weeks ago, the liberal Center for Media and Democracy kicked off a national campaign to reveal the identities of anonymous contributors to conservative groups in an effort to unseat the GOP governor here.

Now the group may have to answer embarrassing questions about its own finances.

A Watchdog.org review of financial documents reveals the Madison-based CMD, which bills itself as a journalism organization, received $520,000 in 2011 from the Schwab Charitable Fund. That’s 60 percent of the $864,740 CMD received that year.

CMD lists no donors on its tax returns, but its website identifies numerous financial backers without any financial data. Several are highlighted in bold and labeled “current donors.” But one important name is missing: Schwab.

Schwab is a so-called donor-advised fund — a financial institution that manages contributions to nonprofits so that donors remain anonymous. Such donor-advised funds are legal. Like many nonprofits, Watchdog.org’s parent, the Franklin Center for Government and Public Integrity, uses one, too.

But CMD and allied organizations have worked feverishly to suggest the practice is shady — and limited to conservatives. As recently as Monday, CMD attacked the practice on its own website.