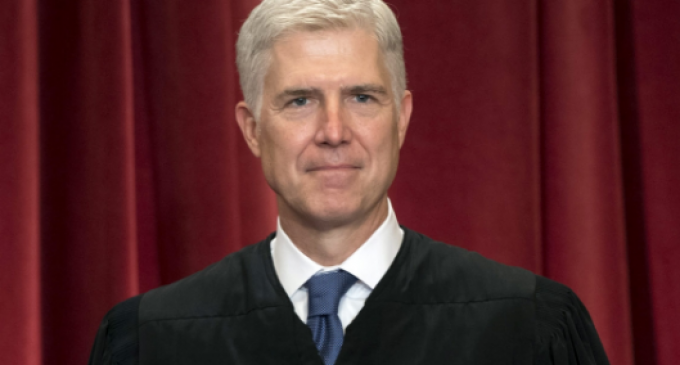 Democrats are bemoaning the first round of Supreme Court decisions that include the first in which newly-installed Justice Neil Gorsuch participated.

Given their proclivity for not meaning what they say, they seem astonished that President Donald Trump actually meant it when he said he would appoint conservative justices to the High Court.

Gorsuch certainly hasn’t disappointed his backers in the U.S. Senate. He’s demonstrated the president made a nomination that fulfills yet another campaign promise.

Find out how leading Democrat senators are reacting and what they’re saying about the newest justice on the next page.