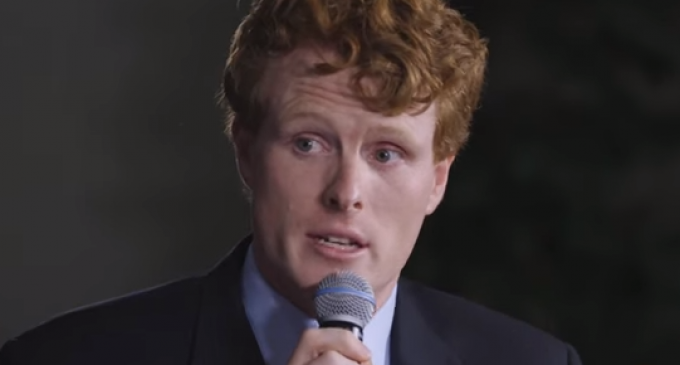 Ninety-eight Democratic lawmakers have signed a complaint saying that it is “cruel and unscientific” to legally define a person’s sex by their biology instead of what they ‘identify’ as.

Democrats are urging the Department of Health & Human Services not to implement a proposal by President Trump that would, according to the New York Times, ‘define transgender out of existence.’

Trump would roll back a series of implementations made by the Obama administration that loosened the legal concept of gender in federal programs to that of an individual’s choice – not determined by their sex assigned at birth. The Trump administration would define gender as a biological, immutable condition determined by genitalia.

Turn the page for details on the complaint.