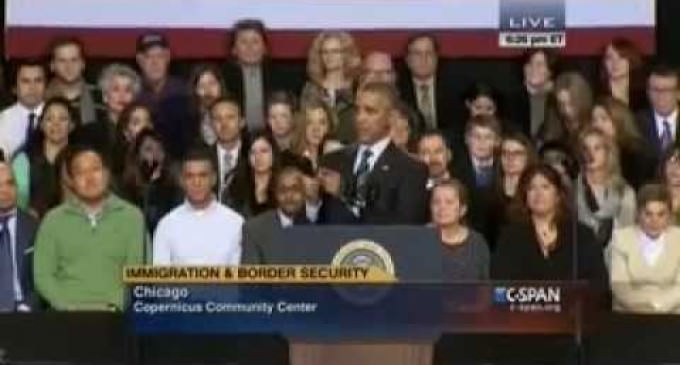 The United States is a nation of Laws.

Anyone from an average person up to captains of business and members of Congress end up in serious trouble, often with prison time, when they ignore or circumvent those laws. It is amazing that the current president even changes his opinion of his own enacted laws on a whim and than alters or ignores them. It reflects shades of the tyranny of ancient potentates.

Take a look on the NEXT PAGE as the imperial White House resident wins applause for his arrogance: