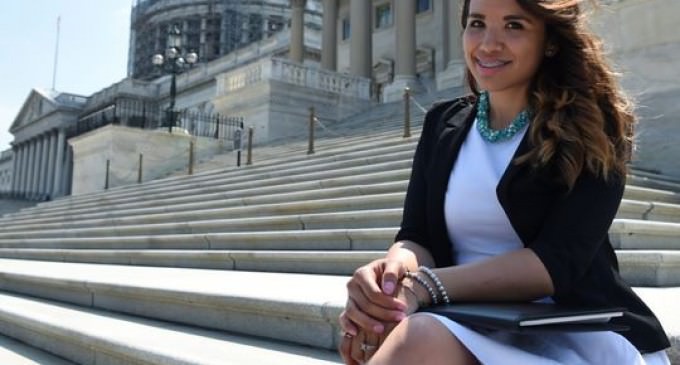 Judicial Watch announced it filed a complaint with the Federal Election Commission requesting investigation of the Democratic National Committee (DNC). The DNC has “knowingly hired” an illegal alien, Cindy Nava, to craft the committee’s 2016 political message to the Hispanic community.