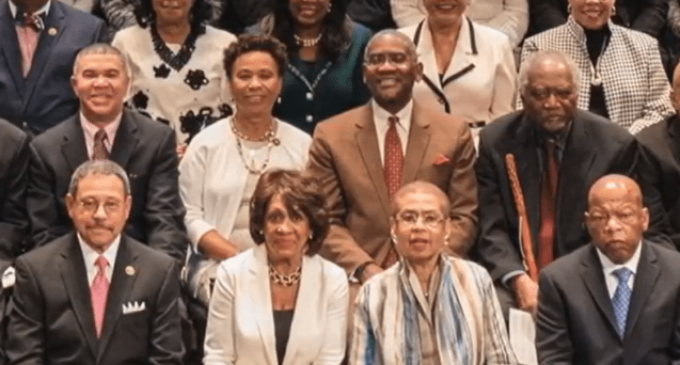 The Congressional Black Caucus has never really stood as vociferously for Black Americans as it has for more lobster in their Congressional luncheon menus.  They have never really spoken out against racism in the past of America as thunderously as they have about how they require more pay to remain on as elected officials who complain about the amount of champagne in their glass.

However, recently, some members have decided that the furor over the Confederate Monument DOTH (Drama Of The Hour) will get them face-time on the Fake News Industrial Complex (FNIC) and possibly a bit more responsibility in the caucus.  And if that responsibility happens to be getting even more wine and lobster on the menu, then by all means, let’s jet over to the MSNBC studios!

Recently, Angela Rye, who is a political analyst for CNN, and is also the former Executive Director of the Congressional Black Caucus, called for monuments by ALL our founding fathers, including George Washington, to be destroyed.

Read more on the next page about the very uncomfortable Leftist history that they are working very hard to hide and erase from our history books!