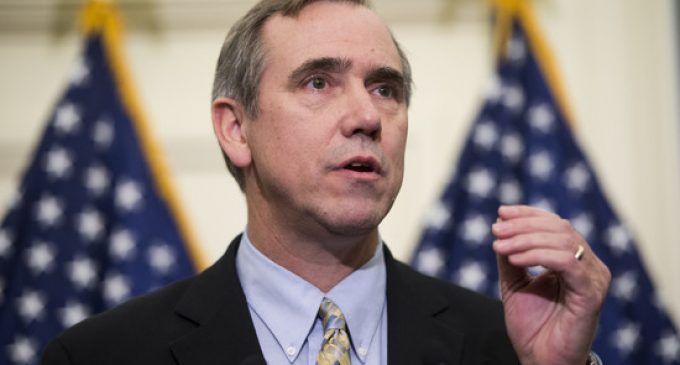 Emboldened by the widespread poutrage fomented by the mainstream media against Donald Trump, the Democratic Party is preparing to throw a monkey wrench in Trump's agenda and thwart his plans to make America great again.

Still licking their wounds resulting from their humiliating defeat in November, the left has been at a loss as to how to respond to Trump. I mean, yes, they've whined and moaned and even resorted to violence in some notable instances, but they have been unable to come up with a coherent strategy to oppose both the president and the now Republican-dominated Congress. That is, until now.

With Trump naming his picks for his cabinet, liberals have pressed Democrats in the Senate and House of Representatives to stonewall him and vote down every single nominee he has appointed. As you might have guessed, some have indicated their intention to do just this.