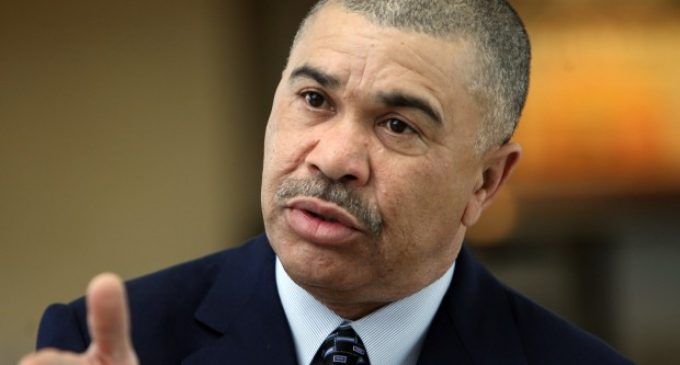 While Democrats continue to indulge the prejudices of their anti-police constituents, Republicans are going out of their way to make sure that law enforcement officers are honored for their service.

The last few years have been especially hard on cops. Not only have they been subjected to a nation-wide smear campaign at the hands of radical left-wing groups like Black Lives Matter but officers in cities from Dallas to New York have fallen victim to violence as a result of this extremism. The irony, which unsurprisingly is lost on BLM, is that relations between law enforcement and the communities they serve have deteriorated even further due to the unsafe climate fostered by them.

In any case, with Republicans taking control of not just the White House but also the House of Representatives and Senate, conservatives will have a chance to restore police to their rightful place as heroes.