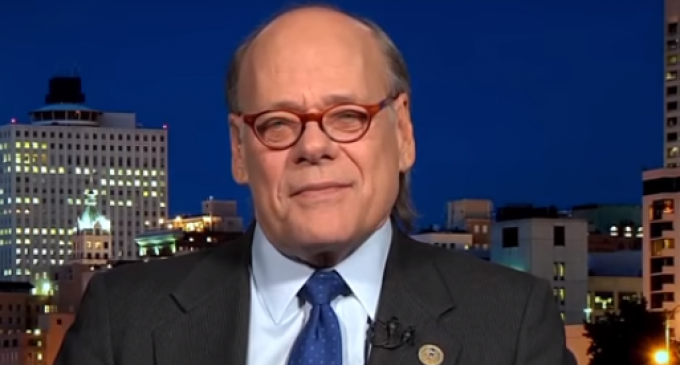 Now that Democrats have taken control of the House, several Democrats have moved forward with legislation that seeks to change how we elect our president and eliminate presidential self-pardoning.

The Dems call the Electoral College ‘outdated', however, without it we would have chaos. Not only would smaller states not get representation due to being ignored for the more populous regions, but it would not be feasible to ensure that any candidate would win a popular majority because of third party candidates. If we abandoned the Electoral College for a system in which a person could win the presidency with only a plurality of votes (most of the votes, but not the majority of votes) we would be swamped with candidates. We would end up with many groups fielding candidates, hoping that their representative would win a plurality and become the president.

Turn the page for the details on what the Dems are up to with their latest legislation.