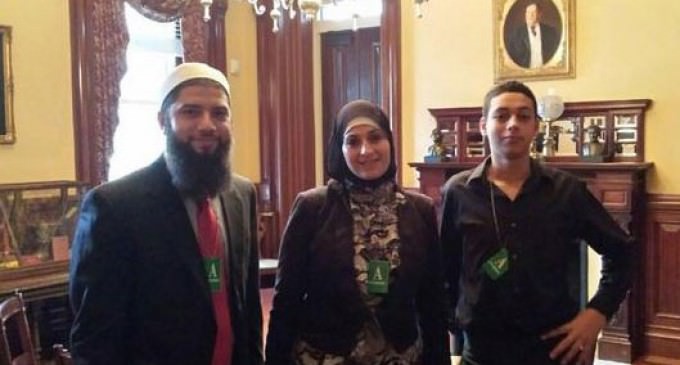 With discussions of terrorism being derailed by accusations of bigotry and hatred, Democrats in the House of Representatives introduced House Resolution 569 this month. Ostensibly, the bill is merely meant to express the legislature’s condemnation of “violence, bigotry, and hateful rhetoric towards Muslims in the United States.”

However, as with most “symbolic” measures passed in Congress, House Resolution 569 is likely a prelude to a concerted campaign to stifle speech critical of Islam.

In fact, if the resolution gets enough votes on the committee where it has been introduced, it could very well be brought before the rest of the House, which might even take it further and make the resolution, with it’s blatant potential for 1st Amendment violations, legally binding for the entire country and anyone living in it.

Turn to the next page for more about this disturbing resolution: