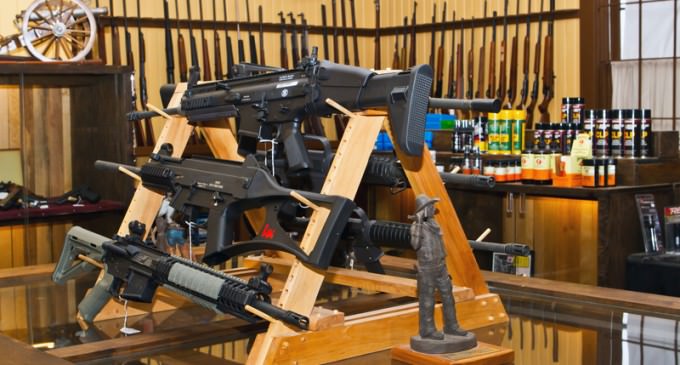 The Democrats are attacking the Constitution in Georgia’s House of Representatives with the introduction of a bill that would ban “assault weapons” and make allowances for the seizure of those weapons and “high capacity” magazines.

This bill happens to be the first which would purposefully open the window for confiscation, not just control. Why Democrats thought this would be a good move to make in a Southern state is inexplicable, as Georgia has a long history of supporting gun rights on state and federal levels?

State Democrats also said in a tweet that “assault weapons are not necessary for deer hunting.” There is more than one reason to own a gun, but to expect state Republicans or private citizens to justify their Consitutional hobbies is simply insulting.

Read more about the bill on page 2.