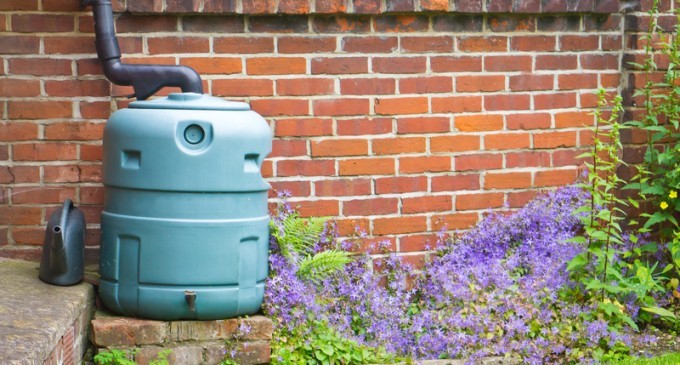 In the fight for water conservation, Democrats are failing in Colorado. Instead of looking at the bigger picture, they’re focusing on the profit to be made by the sale of water. Personal storage of rain water is by far the most efficient, environmentally-friendly way to supply a household with it’s necessary resources.

This fight, however, is about the government gaining control over something that has been free to all American citizens since it’s founding.

By stripping away fundamental resources and transferring them to the government, the Democratic party intends to make a populace so reliant on big government, that citizens have no choice but to submit themselves to its demands.

While there is currently no law saying you cannot collect rainwater for personal use, the government is intending to make the citizens jump through hoops in order to do so, requiring paperwork and money for permits.

To hear more about the government’s plans, see the following page.