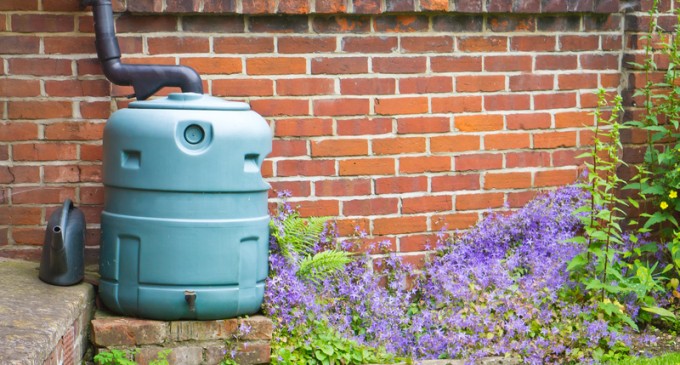 For years, liberal politicians have attempted to grow the power of government while quietly taking rights away from everyday Americans. In their latest power grab, residents in Colorado are now being told that they don't even have the right to store rainwater that lands on their property.

That's right. The same party that thinks that sex-change operations and taxpayer-funded abortions are fundamental rights thinks that water is not.

Their goal is simple. By stripping away fundamental resources and transferring them to the government, the Democratic party intends to make a populace so reliant on big government, that citizens have no choice but to submit themselves to its demands.

Of course, there is no law saying that storing rainwater is illegal — that would be absurd — but that hasn't stopped Democrats in Colorado from claiming the water is theirs, anyway. The law, it seems, only matters when it benefits government. When it gets in the government's way, it can simply be ignored.

See how the Republicans are fighting back against this ludicrous assertion on the next page: