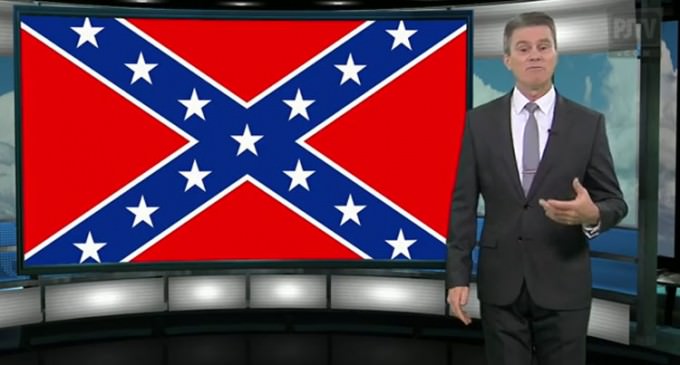 To hear Liberals tell it, the Democratic Party supports freedom and equality and opposes racism.

They'd have us believe that the Republican Party is fundamentally racist and always have been.

As with so many other Liberal claims, this narrative only holds together until it is investigated. Think you can stand a few facts instead of an imaginary history of the Democratic party?

Then watch Bill Whittle's video to learn about the Democrats'actual sordid, racist past over

on the NEXT PAGE