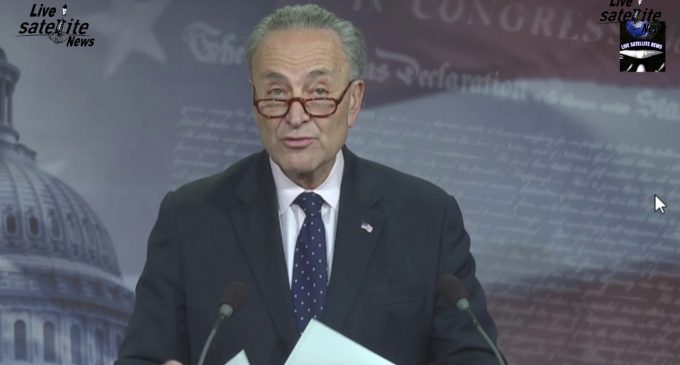 The Democrats are so desperate for evidence that proves collusion between Russia and Donald Trump they’re now willing to risk national security in order to facilitate their witchhunt.

Maybe, if evidence of collusion actually existed, the Democrat’s constant calls for investigation would be warranted. But not only has no smoking gun been uncovered, nothing that even suggests collusion has ever been found. This is a theory based solely on the hopes and dreams of the Democrat party. When they’re confronted with the fact that they’ve produced no proof, they say that just means they’ve got to look harder.

This week, Senate Democrats revealed how they plan to move forward with their so-called “investigation” — they want a transcript of Trump’s recent meeting with Russian officials.

See why H. R. McMaster thinks that’s a terrible idea on the next page: