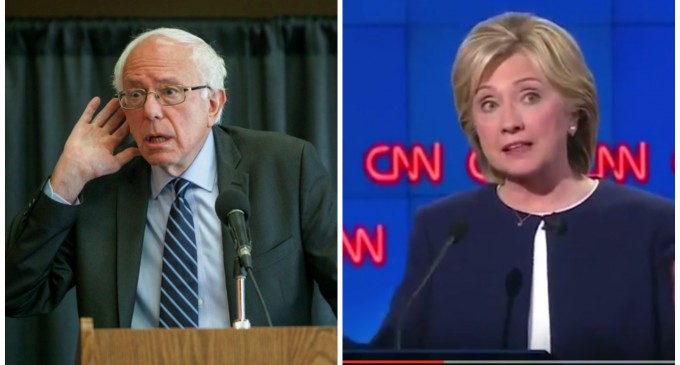 Before the results started to roll in from Iowa's first-in-the-nation caucus, most eyes were set on the Republican field, as months of bitter infighting and tightening poll numbers set up what many thought would be one of the tightest, and most interesting caucuses in modern history. What many didn't expect, however, was that most of the drama would actually come from the Democrats, not the Republicans.

While Ted Cruz was called was called as the winner in a timely manner, the Democrats were still working until late the next morning trying to figure out who won the night.

Hillary was eventually declared the winner by a margin of 0.3%, and Bernie Sanders' team subsequently called for an audit of the results almost immediately. Such is pretty typical for narrowly lost elections, and as such most initially ignored Team Sanders' objections. Now, however, news is rolling in that has many question just what, exactly, happened throughout the night that led Hillary Clinton to her eventual win.

In at least one precinct, it looks as if at least one delegate was shifted from Sanders to Clinton without explanation.

Things are beginning to look a bit fishier as we learn more about the late-night workings in Iowa. See the report on the next page: