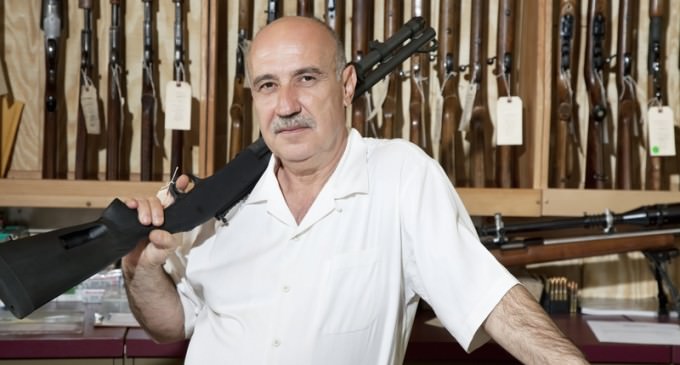 Clinging to their anti-gun agenda, the Democrats have come up with an unprecedented scheme to limit the ability of Americans to buy and sell firearms.

Desperate to roll back the Second Amendment any way they can, congressional Democrats have drawn up legislation that unfairly targets gun manufacturers. The bill, called the Equal Access to Justice for Victims of Gun Violence Act, could potentially destroy the firearms industry in America as know it.

Claiming that gun manufacturers and dealers are responsible for any wrongdoing committed with the weapons they sell, supporters of the bill seek to make them criminally liable for any offenses carried out with firearms sold by them. Such a radical bill would overturn current protections for firearm makers from prosecution stemming from illicit acts involving guns.

Fortunately, the bill will face an uphill battle due to the Republican-majorities in both houses of Congress. While it is likely most will oppose the bill, RINOs might be tempted to vote in favor of it, so it is imperative Americans make it known they will not stand for such a blatant attack on those who make a living off of firearms.