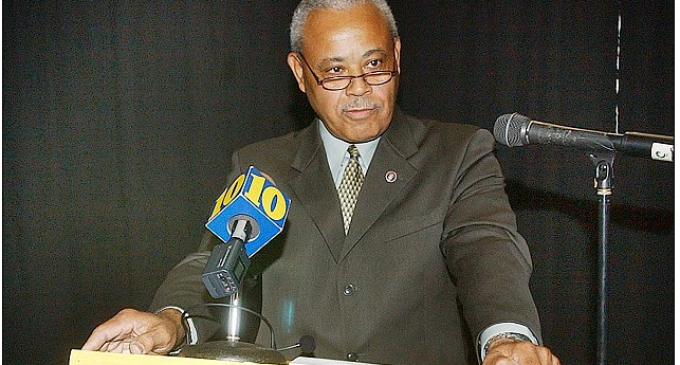 And as for getting prosecuted voter fraud, it seems Cravins had that covered with Democrat District Attorney Earl Taylor.

SEE WHAT THE MAYOR HAS ARRANGED + WATCH VIDEO OF THE MAYOR'S ACTIONS TO INFLUENCE THE ELECTION: