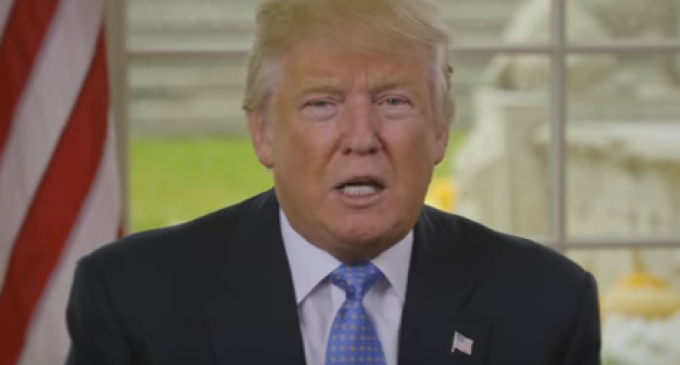 So strong is the hatred of Donald Trump by forces of the left, that some have no problem corrupting constitutionally established election procedures in an attempt to at least wreak havoc in the Electoral College, if not change the result. By now, most everyone who has been following this election controversy understands how the popular votes within the various states choose the slate of electors who then formally elect the next president on December 19th. In states where Mr. Trump won the popular vote, the Republican slate of electors are chosen and cast their votes for Donald Trump.  Same procedure in states where Mrs. Clinton won the popular vote.

These electors are dedicated members of their respective parties and can be counted on to vote for their party's candidate.  In some states, they are legally bound to do so.  270 electoral votes elects the next president.  Assuming Mr. Trump remains the winner of Michigan's very close popular vote, he will have 306 electors — well over the minimum required.

None of this matters to the radical leftists who at least want to create turmoil in the Electoral College's voting even if they cannot manage to get enough Republican electors to violate their trust and vote for Hillary.

More on what's afoot is on page two.