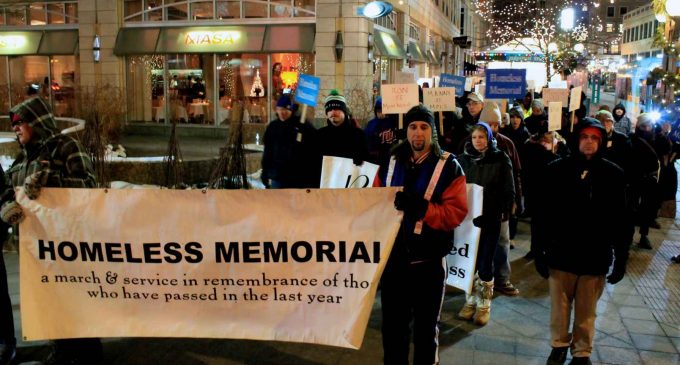 It is the lie fed to Americans for far too long. This ridiculous belief is that the Democrats are the “poor man's” party – out to protect the citizens who can't protect themselves. Too much of the population has been brainwashed to believe that this party will somehow rescue them as if big government is the solution to America's problems.

Unfortunately, this garbage has been gobbled up by major cities across the nation for decades. Philadelphia, Cleveland, Detroit, Baltimore, Los Angeles, and Chicago… just to name a few. As a reward for their Democratic rule, these cities rank high in crime and poverty. Their ruin is unfolding right before our very eyes, and yet the Democratic vote is cast time and time again.

But who would've seen Minneapolis as a city to fall prey to this downward spiral? In the otherwise-stable state of Minnesota, this metropolitan region of the Twin Cities is crumbling into ruins after decades of a Democratic domain.

Read more details on the next page.