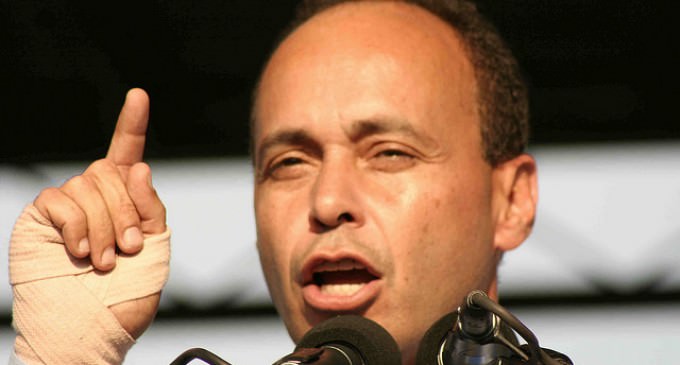 Relatives of politicians being on campaign payroll often causes controversy, but one Democrat politician doesn’t seem to mind the bad PR. He’s shamelessly filling his family’s wallets — and he’s doing so at an absurd pace.

Sometimes, a family member provides a legitimate service to a campaign. When Mike Huckabee ran for president in 2008, he chose his daughter, Sarah Huckabee Sanders, to serve as national political director. Eight years later, she was hired to manage once again hired by her father, this time to manage his campaign.

But no one accused Huckabee Sanders of taking a free ride. She has since made a legitimate name for herself, and was just this week announced as Donald Trump’s new press secretary.

The same can’t be said about the wife of Democrat Rep. Luis Gutierrez. She was $400,000 for a job that barely produced any results.

See what “service” landed her the payday on the next page: