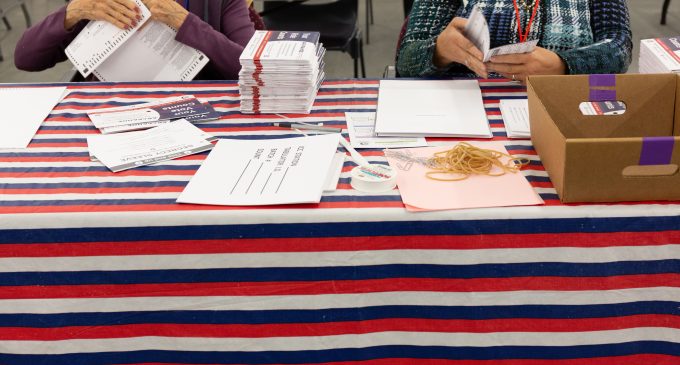 As if 2020 hasn't been challenging enough, the upcoming presidential election is shaping up to be one of the most divisive events in modern history.

A report by the New York Post tells of a top Democratic operative who has led massive mail-in voting schemes for decades. The Democrat insider says that the same illegal tactics will be utilized in the upcoming local, state, congressional, and presidential elections on November 3.

“This is a real thing,” the operative said. “And there is going to be a f–king war coming November 3rd over this stuff”

President Trump and the GOP have been very vocal about widespread manipulation of the absentee vote that will occur due to COVID polling restrictions. China supports Biden and has certainly done the Dems a grand favor by not stopping the virus when they could have.

Turn the page for details on the mail-in voting schemes Dems will carry out for the election.