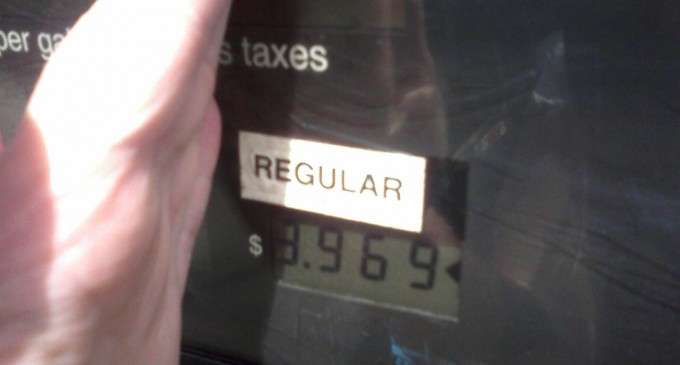 Once law, it will essentially double gas tax from 18.4 cents to 33.4 cents per gallon.

Rep. Earl Blumenauer, an Oregon Democrat, is investigating a wealth confiscation system that “looks to the future and helps provide a more stable funding base for the next one hundred years.”

Blumenauer has introduced H.R. 3638, federal legislation that will establish a Road Usage Fee Pilot Program to study an automobile mileage-based fee scheme. The bill was introduced on December 3.

Once implemented, the plan would nearly double taxes on gasoline from 18.4 cents to 33.4 cents per gallon.

“With the Highway Trust Fund facing a 21 percent reduction revenue by 2040, based on current driving patterns and projected increases in fuel economy, we need innovative solutions to close this gap,” Blumenauer told The Hill on December 14, 2012.