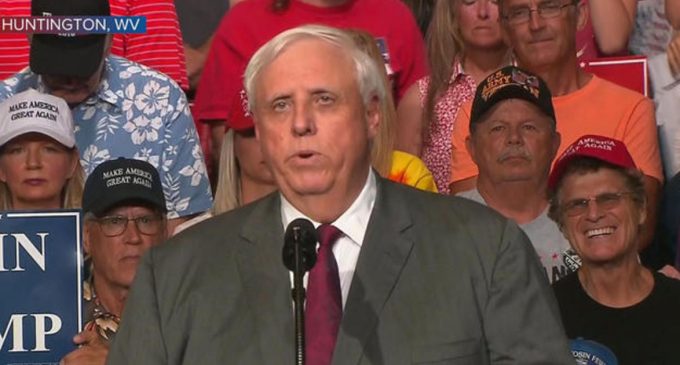 A Democrat governor is switching parties and becoming a Republican — going against the media narrative that people are fleeing the GOP.

The anti-Trump press has been selling a sense of Trump-regret across the United States. This story has never been backed up by data. A few months after the election, polls began to ask Clinton and Trump voters what they would do if they could re-do their vote. Nearly all Trump supporters stuck by their decision. In fact, it was Clinton who was more likely to lose votes in a second election.

But what about politicians? They certainly seem to be distancing themselves from the president, but once again, that doesn’t seem to be the case.

In fact, the opposite is happening. Politicians are leaving the Democrat party for the GOP. Major ones, too.

Find out the identity of the latest politician party-swapper on the next page: